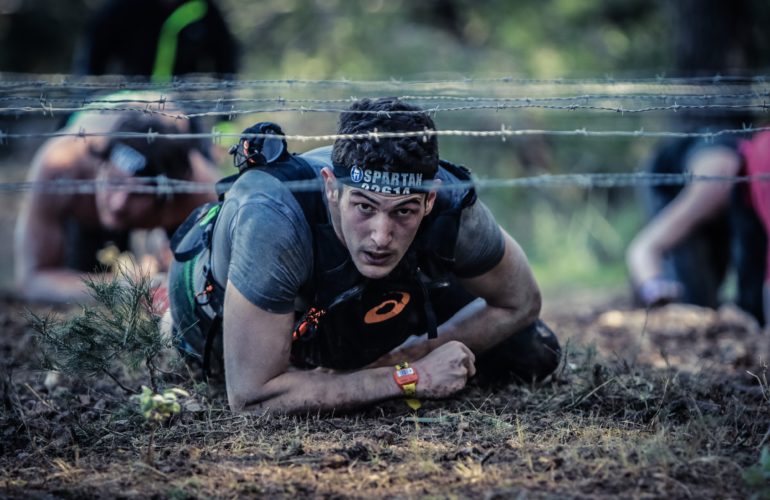 Last weekend I got into a heated debate with some friends of mine at a braai, the well-known saying “knowledge is power” came up in conversation as we were prepping the fire. I contested it on the basis that knowledge is nothing but potential. Now of course, this is one of the more well-known sayings that everyone and their dog has heard, so initially, a couple of people came to its defence.

My situation was looking dire… I could feel my chances of changing their perspective start to wane. Winning the debate was a far off dream. I was beginning to look like the other cooked chops at the braai. I needed to formulate rebuttal and do so, fast. Then I had an idea.

I asked the group who wanted a 6-pack? Obviously, everyone admitted to wishing they had one. I then asked if they were all aware that doing sit-ups would give them this 6-pack they wanted, everyone said yes. Except for Luke, who went off on a rant about how diet and overall exercise played a role too, not just merely sit-ups… There’s always that guy.

See if knowledge was power, I explained, everyone here would have 6-packs… Yet you don’t, even though you know what you need to do to get one.

Take for instance a general going into battle; Insider knowledge on your enemy’s battle plan is only going to give you the upper hand if you exploit it. Simply knowing their movements is not enough, the only thing that knowledge does is give you the potential to use that information to your advantage. In order to actually gain that advantage, you need to action something.

Furthermore, the amount of knowledge determines the size of the potential. Sure sit-ups will get you a 6-pack eventually, if that’s all you know. However like Luke said earlier (yeah yeah, he was right), if you have a greater knowledge of fitness and diet – you could achieve your goal much faster. To go back to our battle example, the deeper your knowledge of the enemy’s plans are, the more precisely you can take advantage of it.

While winning braai debates has somewhat turned into a hobby of mine, this one, in particular, stuck with me. I realised how detrimental this apathetic mindset could be. That’s why I’m writing this blog. What does the manifestation of this equate to in the real business, within team-building, or fields of expertise?

When people run these events, things go incredibly well, everyone learns more about working together effectively while doing the activities. However, they then go back to the office and leave everything they just learned behind – going back to their old ways. Leaders make the assumption that their employees have more knowledge about collaborating now. This is not the case and does not translate into the work environment.

This is one of our main focuses at 21Tanks, turning activities into actions. Making sure that the momentum of the lessons learned, is maintained. We want the effort and investment you put into your next event to move the needle of your business. Frankly, you deserve it and so does your team.

Tired of same old team building? Give us a call to see how we can empower your team through game-based strategic team building and facilitation.